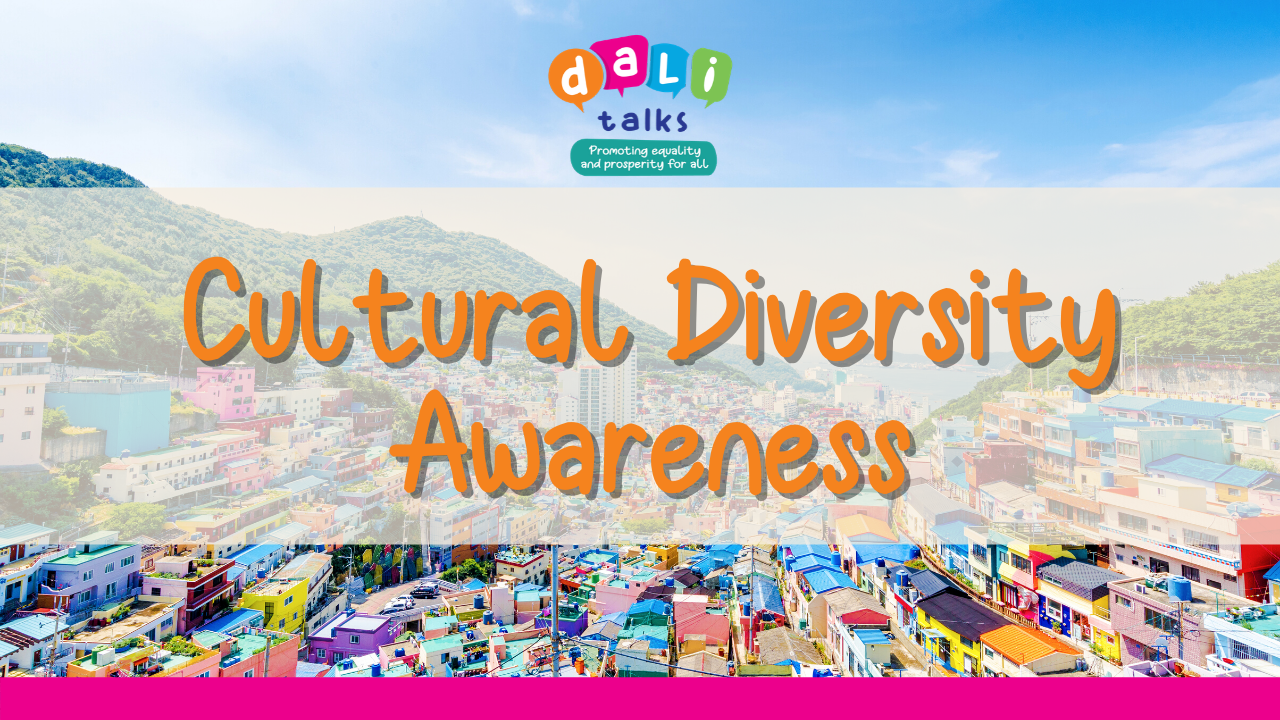 Our world is shrinking as technology and modes of transport bring us ever closer. Ironically, while globalization has made it easier for us to connect with one another, we’re also experiencing a greater sense of “them vs. us” as culture clashes form barriers between peoples.

Forget “The Wall”. If we’re not willing to learn about one another and try to understand those who are different, we’ve essentially built up our own wall that no machine will ever be able to pull down. Knowledge and empathy, however, can create an unimpeded pathway between us.

I live on the Caribbean island of Trinidad (and Tobago) and as a lecturer in Latin American Studies, my daily life essentially is creating a connection between different peoples.

Currently, our island is receiving an influx of Venezuelan immigrants who are seeking refuge from their own homes. It’s similar to the situation facing the United States and Central American immigrants.  Whatever the political and economic debates maybe, on a purely human level, we need to understand one another.

Understanding our similarities and appreciating our differences is vital. So I decided to start with my own children to teach them more about Latin American culture in general.

I questioned my eldest (he’s 8) to see what he already knew, whether from listening to conversations between his dad and me, via the news, other children and even YouTube!

He didn’t quite understand what is “Latin America” but he knew of Mexico and Venezuela. Mexico because “it’s connected to the United States” and Venezuela because he “saw on YouTube that there is a world war there.”

We had an interesting discussion about the war in general and a little about Venezuela more specifically.  Talking to my students about this stuff and talking to an eight-year-old… wow… seriously different!

Where I’m calm and eloquent in a classroom with my adult students, in my own kitchen, with my son as my audience, I could barely find the right words.  It was a lesson for me as well and I decided we could work on a little project this summer vacation to explore Latin America.

I created a plan to investigate the region as a whole and hope that as we go through it, various countries will tickle his fancy and we can go more in-depth with those as well.  I’ve put together some ideas you can follow to expose your kids and yourself to the region.

PART 1: WHERE IS LATIN AMERICA?

Get your maps out.  I think kids and adults alike enjoy seeing the world laid out flat, literally at their fingertips.  If you don’t have a physical map or globe, pull one up online.

Here are some key points to highlight about the region:

For a few more Latin American culture facts, divided by region, you can check out this download. These bare-bones facts provide an introduction to the cultural diversity of Latin America and stimulate interest to dive deeper into other areas.

There are many movies, cartoons and tv series offering glimpses into Latin American culture (and an intro to the Spanish language). Here are a few I encourage my children to watch:

Thankfully, there are almost limitless choices here.  I’ve selected a few I like that cover different countries. I use these with my boys ages 3-8.

You can copy and paste the info for each book.  All can be found on Amazon.

Projects vary based on the age, ability, and interests of each child.  Here’s what I’m doing with my family this summer:

Try one or all of these ideas.  Happy exploring!

If you’d like to sign-up for my FREE mini-course on exploring the cultural diversity of Latin America, here’s the link.

I’m a mother to three boys and a lecturer in Latin American Studies. I believe understanding the culture, history, and traditions that shape people make us more sensitive and sympathetic to one another and help us connect better.

I love exploring the multiculturalism of Latin America and treasure opportunities to share my knowledge with others and to learn from their experiences too. You can follow my blog and keep in touch at Over The Andes.