Mistakes Do Not Define Who You Are 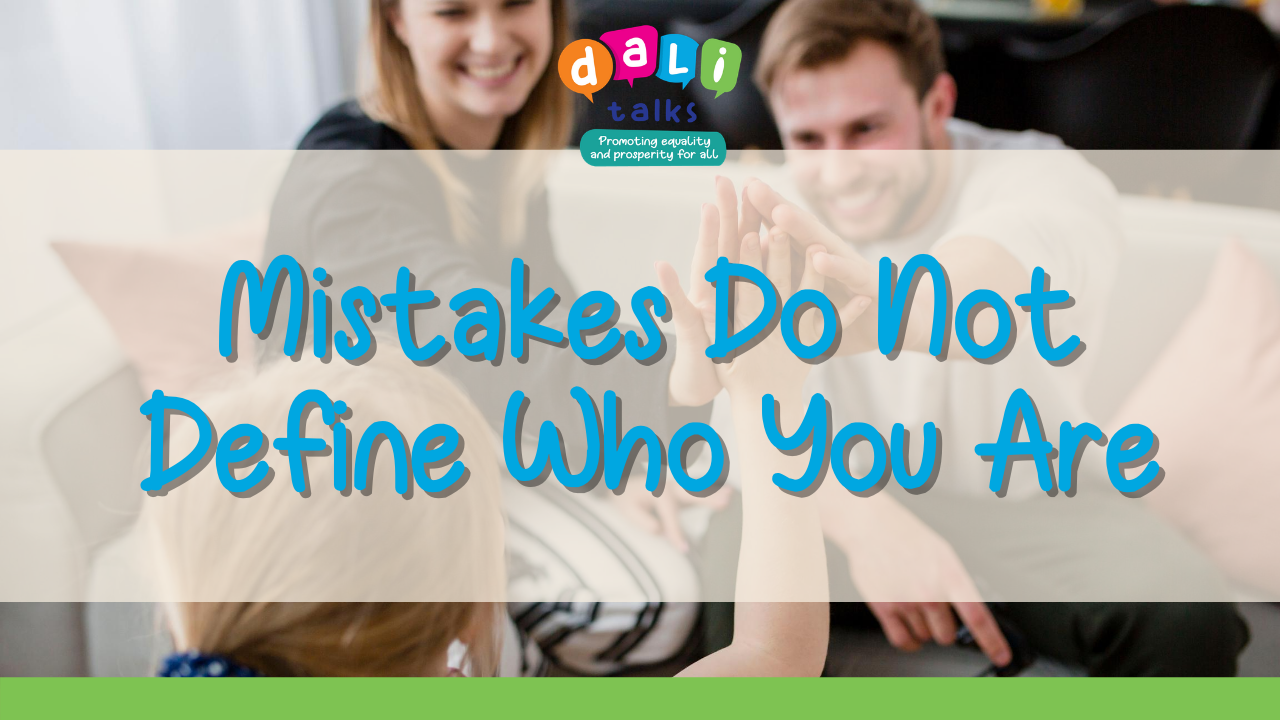 My daughter came up to me after a rough week of behavior challenges and asked, “Was I, good kid, today?”

This is to say, I was stunned by that question. I felt awful that she thought she was not a good kid at any time.

I also blamed myself for the way she was thinking of herself. Perhaps I’d been too strict. Maybe my tone was too harsh, but at the same time, I thought about the actions she had done that led to me correcting her.

Kids can go through phases of defiance. However, they don’t last long if we help kids correct those actions right away. I am not a perfect parent. Believe me. I have a lot of regrets about how I handled some situations.

Therefore, I try to consciously think things through even when I’ve very upset about something that my kids have done that I don’t agree with.

As I was having a conversation with some parents, one of them asked me about how to help a kid who has bullied others and is trying to do better.

Consequently, that led me to think of the movie Moonlight.

WARNING: If you decided to watch this movie, it does have some violence and sexual scenes. However, it’s very insightful and educational.

The plot is a compelling story of a teen named Chiron, who is constantly bullied and tries his hardest to do the right thing. His mother, Paula,  is neglectful with him. She’s a drug addict who manipulates him to give up the little bit of money he can come by.

In addition, Chiron doesn’t have a father or father figure in his life. The only person who looks out for him is a neighborhood friend. Despite all of the adversities and poor living conditions, he still goes to school and does his best.

Over time, people witnessed the abuse against him and nothing was done about it. After a long period of time of getting bullied, he has enough! He takes a stand one day by attacking his bully.

Sadly, when he attacks out of character, he is the one who is put into handcuffs and is punished.

All I could think of was about all of the good things he had done for himself and about that ONE. BAD. CHOICE. that he made that changed the course of his life.

After his arrest, he allows that one bad choice (and his circumstances) to define him and he becomes a drug dealer.

So, of course, my analytical mind started to think about the different themes in the film. Many topics are addressed such as self-identity, masculinity, poverty.

It also addresses drugs, bullying, assault, sexuality, education, mentorship, and many, many other topics.

However, the one I really want to touch on is this one of self-identity and the choice he made that led to him becoming a drug dealer.

Going back to that moment when my daughter asked if she’d been good kid…those moments are the ones that are crucial. These moments can be self-identifying. If we’re not careful about how we discipline or correct our children, they might think bad or worse of themselves.

Have you ever heard a child describe themselves to others? Recently, I heard one say, “I”m the bad one and she’s the good one. She never gets into trouble.”

Unfortunately, kids create a negative self-image when they get in trouble at school and other children start labeling them as “the bad kid” or “the trouble maker” or “the bully”

Without realizing it, their peers and even teachers support the stigmatization of a person.

Instead of simply thinking of the child as a person who needs to learn from bad choices, they give them a negative name. That name becomes what they are expected to live up to although this expectation is not said out loud.

As a result, it could be that they are unconsciously expecting to mess up again because they have started to believe that they don’t have it in them to always do well.

Also, they might believe that they have to live up to an unrealistic expectation of perfection. 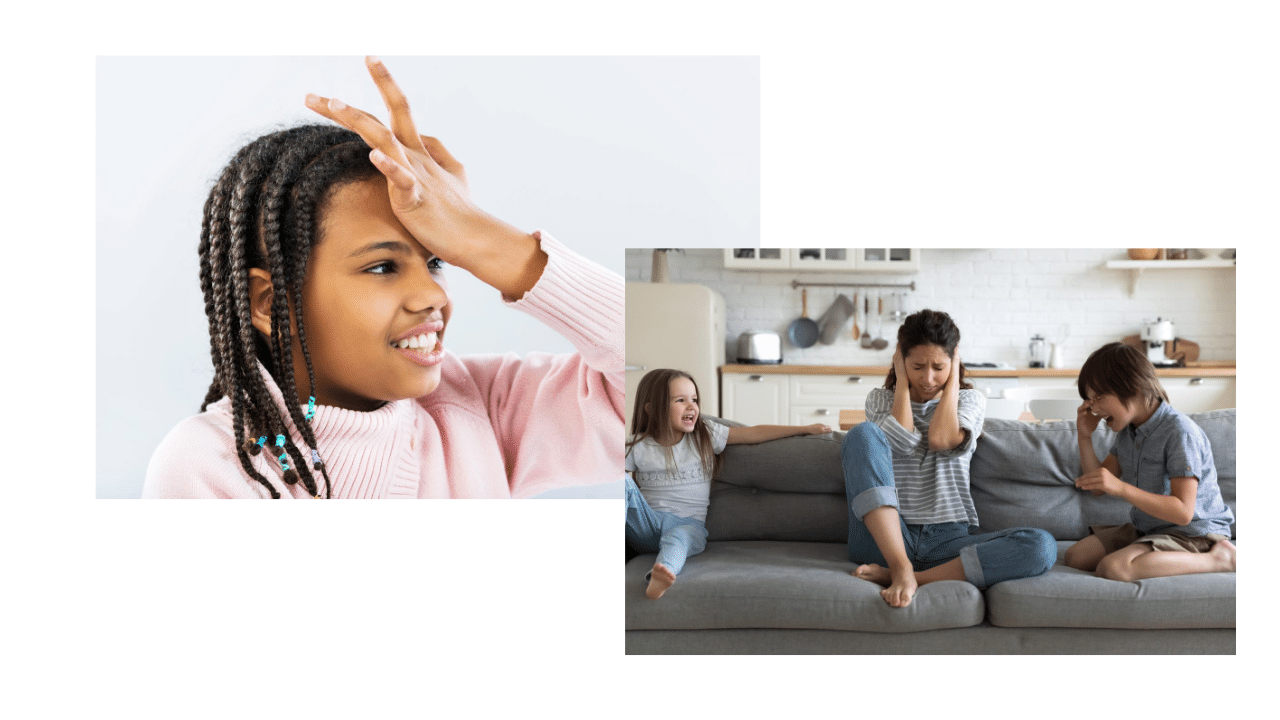 No One Is Perfect

No one person is flawless and we must talk about this more than we talk about achieving perfection.

We all make mistakes or hurt others all the time unintentionally. But most of us define ourselves as good humans because for the most part we do not have someone constantly pointing out our flaws or mistakes.

Our job as adults is to allow kids to recognize their mistakes without making them believe that just because they messed up they become incapable of being a good human being.

Creating A Positive Self View

How do we do this? We teach kids to do the following: 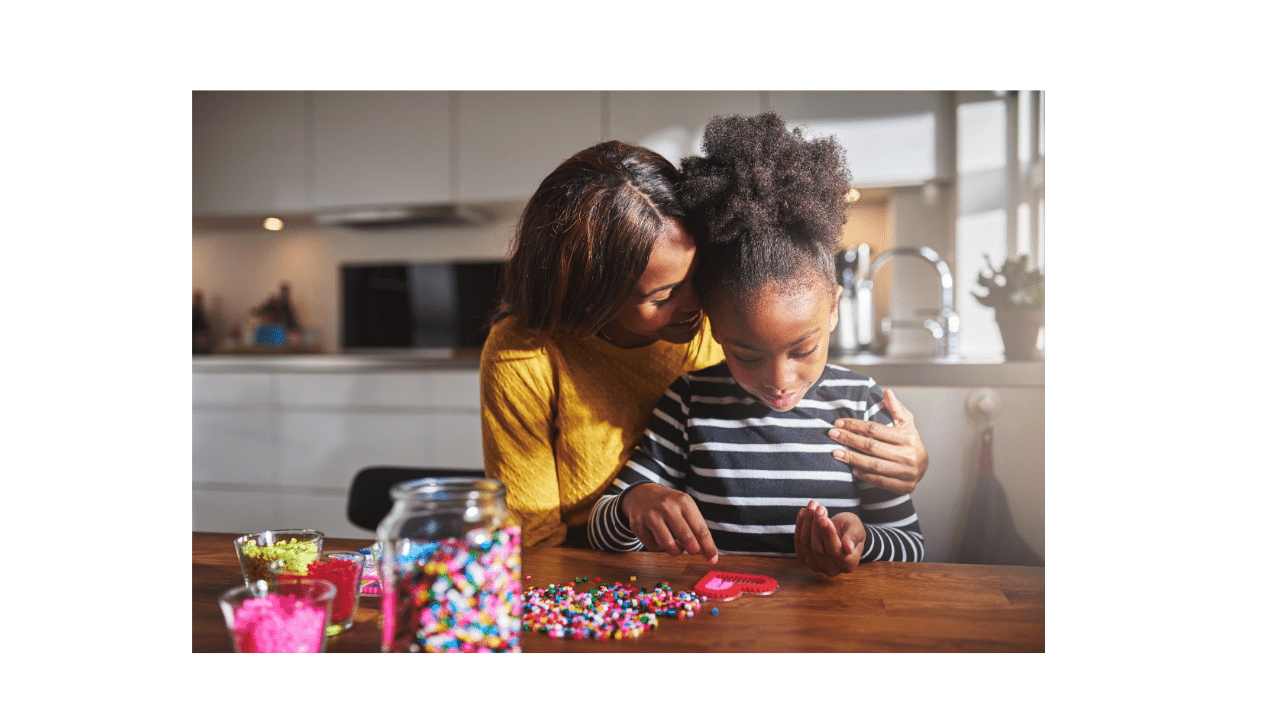 To help remind your child to think more positively about him or herself, I have a FREE set of downloadable positivity cards and stop your stinkin’ thinkin’ reminders. Post them throughout your home to remind your child that he or she is a good person who will continue to improve their good behaviors.

You can download them by filling out the subscribe form below and don’t forget to tell your child that you love them even when they make mistakes.