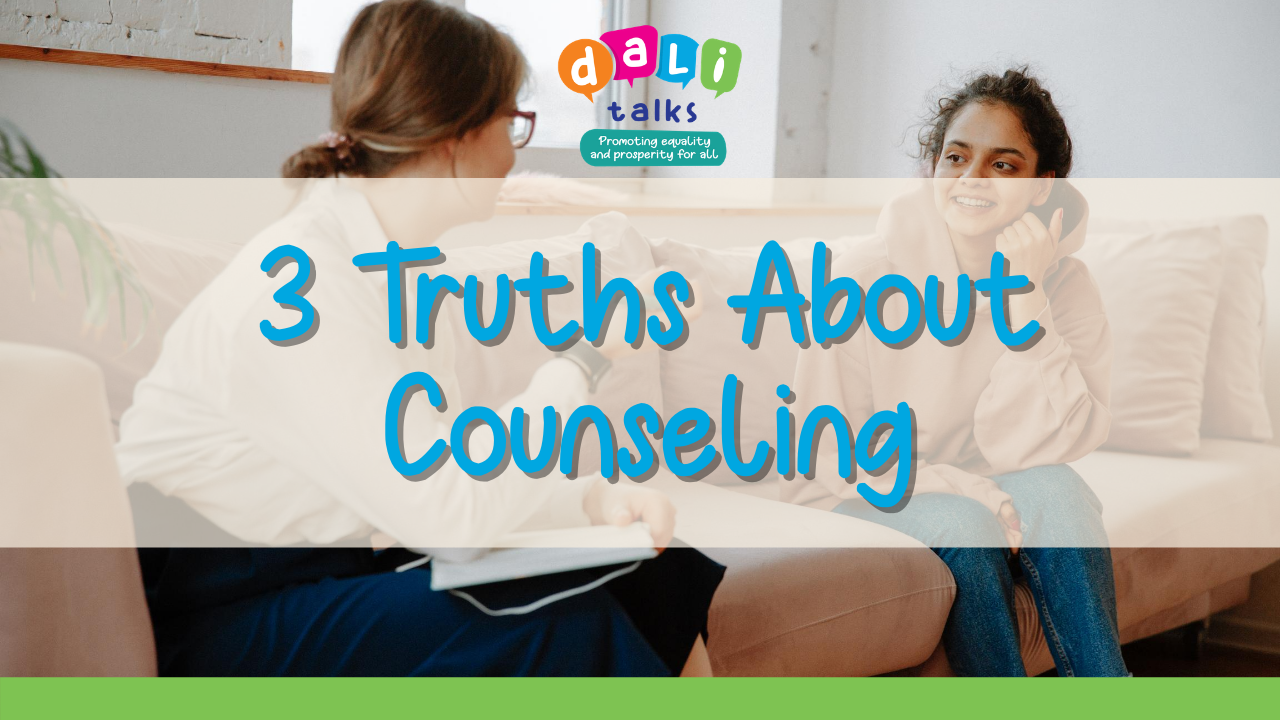 Have you ever had a huge aha moment as an adult about something that you went through as a kid? You might have thought it was nothing, but as you reflected on it, you realized it was the cause of something a lot bigger?

This happened to me a few years ago. My family has always made fun of me for having been that teen that slept ALL THE TIME!

My father had finally left us right after I had turned 14. It was a wonderful feeling to no longer wake up to him physically abusing my mother or walking into the house from school to see she’d been beaten again.

Everyone recalls one particular summer when I was 15-years-old when we lived in government housing after my father left.

My mom had to make ends meet and she had gotten so lucky to have received a government home for us because the waiting list was very long.

Since she had six kids, they made her case a special priority. I will never forget that change in our lives. She would stay in her bedroom a lot. She would cry and sleep for long periods of time and a lot of times, she’d ask me to keep her company.

So, I did. And I hated it because I felt her depression. A lot. But I also wanted to be there for her.

That summer after I turned 15, I slept a lot. Lost a lot of weight because I would rather sleep than eat and when I was awake, I was very cranky (I don’t remember that part, but all of my siblings do recall my grumpiness).

I loved to sleep. I always slept in but this particular summer was very different. I thought it was just part of going through my teen years.

Many years later (in my early 30s), I was in counseling with a psychologist when I realized that what I had gone through had not been a normal summer of sleepy days and nights.

What I experienced was my first bout of depression. I’ve always been the type of person who goes into action when stuff is going down. The breakdown comes much later.

To be honest, I really wish I would have found that out years earlier because I know that I would have been able to deal with everything I went through as a kid much earlier had I received mental health counseling.

I recall someone mentioning my Mom going to see a family counselor. But a woman who was working, living in government housing, and receiving food stamps from the government to get by did not have the luxury of spending money she didn’t have on family counseling.

So, counseling was NOT something that was covered by a lot of insurance companies.

To be honest, I believe that a few sessions were offered through government services to my mother, but she was not educated enough about how it worked and what it was meant to be for.

She also believed she’d have to pay a copay and that was just not something that she was going to use her money for.

Her main concern was having food, clothing and to hold on to as much money as possible to get off government assistance as fast as possible.

She hated being on it, but she was grateful for it.

So, while I was thinking about how long it took for me to find out that I had suffered from depression at such a young age, I realized that my family and I, like so many other people today, believe in a lot of misconceptions about mental health, psychological and family counseling.

Luckily, I’ve learned a lot about it throughout the years. This past week, I had a guest on The DalTalks Show who is a psychotherapist that clarified a lot of misconceptions regarding the counseling industry.

If you want to watch the replay, you can do so by clicking here. I highly recommend it.

Like I mentioned before, I wish I would have known a lot of the truths about counseling because I waited waaaay too long to reach out for help.

Actually, the Veterans Affairs was the organization that gave me the opportunity to get free counseling. As a Veteran, I get certain free services, so I took advantage of them. However, it did take me a while to open my mind up to it.

Like many people, I had a lot of false beliefs about how counseling worked. As a matter of fact, even when I spoke to Holly, I learned a few facts (especially about types of counselors and the financial part of getting counseling).

FACTS YOU SHOULD KNOW

Here are a few that I believed and that Holly helped clarify.

The difference between the two is that psychotherapists are most likely to practice using holistic and focus a lot on psychotherapy and treating emotional and mental suffering in patients using behavioral interventions. Marriage and Family Therapists are part of the psychotherapy field. They are licensed and have to have a master’s degree. They do not subscribe to medication. 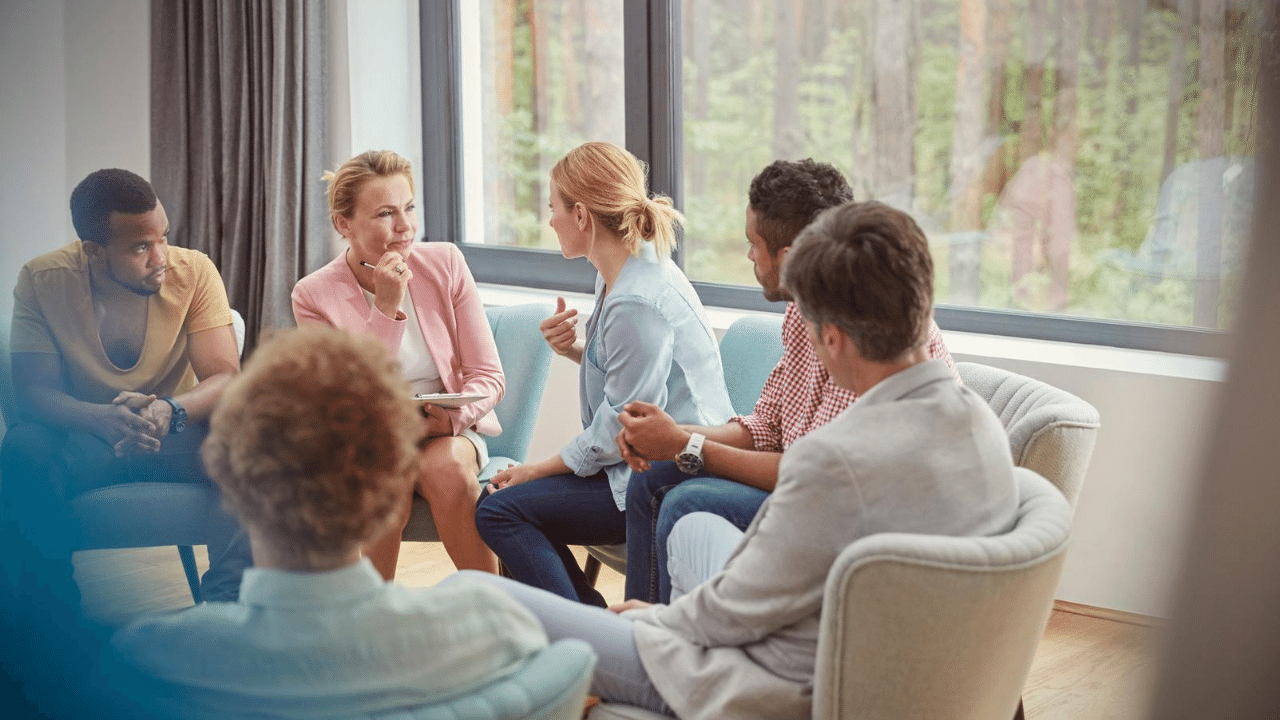 There are many other things I could cover regarding counseling, but I think you’ll enjoy watching my interview with Holly instead. She gives very good examples of the type of work she does and I think you’ll really love the tips she provides.

If you have any questions or comments regarding counseling, please comment below. Don’t forget to subscribe to the DaliTalks newsletter where I share more personal information and other resources reserved just for subscribers! Thanks again for being a valued reader.